Husbands and Wives: Conversations and Coincidences? 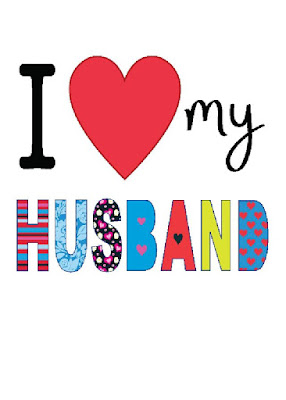 Random Conversation, Part One
Setting: My office, on the computer (Mr. J)

Mrs. J: In Walnut Creek, waiting to be born.

Mr. J: In what hospital?

Mr. J went back to his project, and I began to think about our conversation. First of all, what would he do without me to tell him where he was born?

And then I mused for a bit. If my parents knew about me at the time he was born in Salt Lake City, they weren't telling anyone. My mother had tuberculosis and they didn't disclose the pregnancy to her doctors until it was past the first trimester and too late to terminate. I was only the size of a bean in Walnut Creek, California.

If circumstances had been different, then I wouldn't be here at all and my life wouldn't have collided with Mr. J's (we met as members/competitors of USU's intercollegiate debate team).  We went on to marry and honeymoon (if you can call grad school a honeymoon, and we did, most of the time) in Chicago for three years. When grad school was done, we were both beckoned home to jobs in the same college town where we met.

Logan has always felt like a home town to me, so I happily set down roots. Our three children graduated from the same middle school and high school their father did, and some of the teachers and administrators even remembered their dad when he was their age (by all reports, he was an all-around perfect child who grew to be an all-around perfect young man). As my upbringing was rather nomadic, I really wanted continuity for my children. They only remember one move, to a home two miles across town, and they didn't have to change schools. 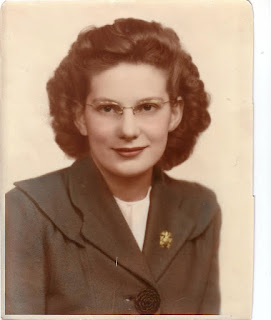 I've often wondered what a toll the pregnancy took on my mother's overall health. I was born healthy, all seven pounds of me, but she was weak and still contagious, so another couple from their church community took me in for a couple of months. Imagine, caring for a newborn 24/7 out of kindness. My father used to bring me to my mother's bedroom window where she lay recovering, so she could see what I looked like. It was a subject that brought her to tears even at the end of her life.

All things considered, I should have ended last night's conversation with this statement:

By the way, I don't believe in coincidence!