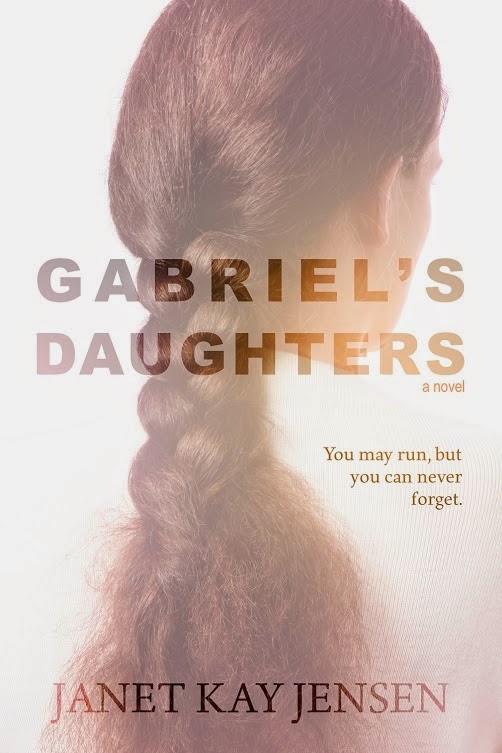 On a warm summer night, a terrified young girl runs away rather than marry into polygamy. Follow Zina Martin as she ventures into a world she has never known
and becomes the woman she was destined to be.

As a busy mom of four, I don't have much free time to spend reading. I started Gabriel's Daughters with the expectation that it would take me two to four weeks to complete it. I was wrong! The book was so engaging, I lost the desire to sleep at night and read it in five days! For those who read Beverly Lewis novels, I would highly recommend picking up Janet Jensen's books. The theme of finding oneself despite the expectations of the religious communities they have grown up in is the recurrent theme of both authors. Gabriels Daughters includes elements of hope, persistence, suspense, and love, which always make for a great read. —Kristine M., Tampa, FL

I found the book consistently compelling and the ending very satisfying. ..Zina is such a wonderful central character. She is tough and sweet and thoughtful, and I liked hearing her take on the many strange worlds she encounters. I was charmed by her intelligence and her complete open-mindedness. She grows up in an ultra-heterosexual, all-white world -- but when she's taken in by an African-American couple or a gay man, she loves these generous people right back. —Catherine de Cuir, Lake Arrowhead, California. Author, Peace Prompts: A Guided Journal for Communities, Congregations, and Activists in a Time of War

In her new novel, Gabriel's Daughters, Janet Jensen tackles the issues of plural marriage and gay companionship with amazing objectivity. Her charitable approach to different lifestyles clearly directs us toward a future tolerance our society has only begun to imagine. —Marilyn Brown, author of Fires of Jerusalem

. . . a rivetingly powerful story about a clash between two distinctly different yet similar cultures, and the issues of free agency and women’s liberation. — Bill Willson, author, Logan, UT

. . . a masterful job at continuing the story of Joshua’s daughters, of showing not just the evils of polygamy but how important family is, even if it’s not an ideal family. . . I liked how the book took readers across country and created such effective settings. The ending was particularly  satisfying. —Janet Peterson, author of Elect Ladies 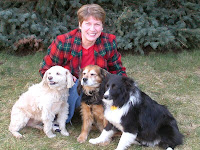 Reviewed by Lynn F. for ReadersFavorite.com

Gabriel’s Daughters by Janet Kay Jensen captured my attention from the first page and held it to the last. This is the story Zina Martin, sixteen years old, pregnant and abandoned by the man she thought loved her. Now she has no choice but to leave the only home she has ever known. Raised in a fundamentalist polygamous community, she was in all reality promised to another man. When she is offered a ride by a man and wife over the road team, she ends up in Chicago with a beautiful family to take care of her. Losing her baby and facing many trials and a distrust of men, she makes a go of her life and becomes quite a master chef. Missing her family, she finally, after ten years, connects with her sister who, as a doctor, also left the compound. Now that she has made this leap, can she also connect with her family in Utah and gain back her trust in men?

The author did a fantastic job developing the plot of this book. Janet Jensen breathed life into her characters. The characters are easy to connect to and the situations they face are very realistic. The quotes and scriptures before each chapter relate to the content of that chapter. This book never gets boring as we follow Zina on her journey: from her travels with Simon her roommate, to hiding out in her sister's barn to Miss Carolina, the old country healer from the hills of Kentucky. This book is appropriate for any age. I highly recommend Gabriel’s Daughters by Janet Kay Jensen.

Awarded the Silver Medal in Cultural Fiction by Readers Favorite