March 18, 2013
Check my blog for an interview with The Brothers Washburn,
authors of Pitch Green 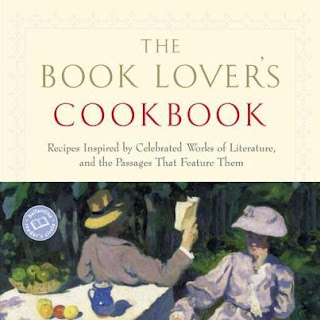 Check out this video: Food and literature 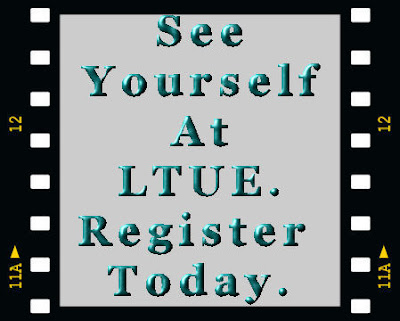 
Shaunda Wenger and I will join other authors in a panel discussion on Feb. 14, 2013 at the LTUE Convention (Marriott Hotel, Provo, Utah) at noon. Come join us for some tasty ideas on writing about food!

I will be signing books (The Book Lover's Cookbook and Don't You Marry the Mormon Boys) on Friday night at the convention as well.